The first charitable on-table soccer tournament among lawyers and financial specialists was held on October 13, 2018, in Loft Hall, Moscow. Mr. Marat Huzhin, a lawyer from the law company Slovo&Delo took part in the tournament, came out to the play-off and finished in the 2-nd round of the games (1/4) gave in to eventual winners of the tournament. The employees of our company congratulate Marat and wish him new successes and achievements!

The money collected in the course of the tournament will be transferred to the Fund ORBI, which is the first and only one in the Russian Federation Foundation struggling against the issue of stroke.

The tournament was held under the auspices of the Federation On-Table Soccer (FSK) and with the support of Moscow Duma Commission on Physical Culture, Sport and Youth Policy, as well as the Chamber of Tax Consultants, the Russian Arbitration Centre and Community of lawyers Blockchain Lawyers. 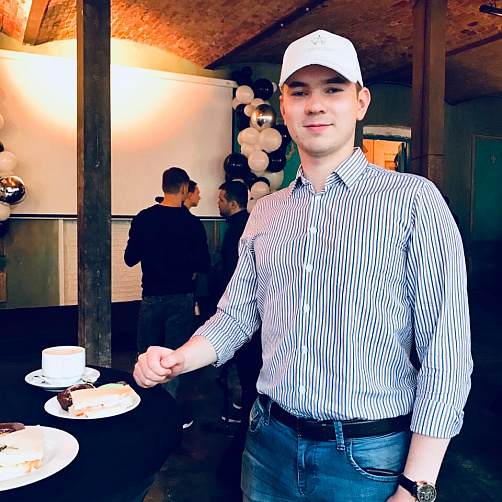 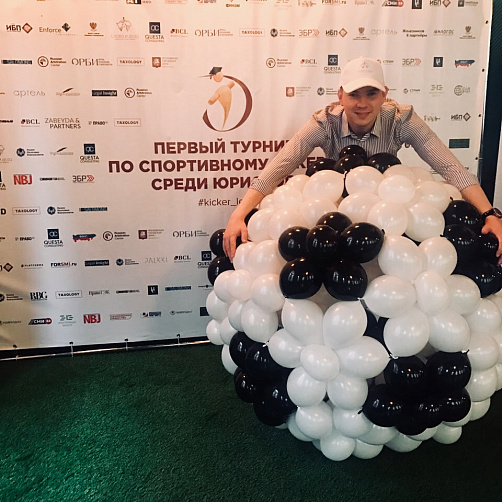